go beyond the cover

I saw an awesome post about the process of this commercial for dermablend so I wanted to share the final video. Note: contains real tattoos.

I just wanted to express my sadness for the fact that this fall’s new show The Playboy Club was canceled. Although the news is like 3 weeks old.. I’m still upset. It seems that shows set in the past can’t make it. But that is what I loved most about it! Instead of seeing iphones you get to see old fashion cameras! Some may think it is about little girls running around in a bunny costume but it’s far from it. They dealt with real drama and real issues that took place in the 60s. I only saw 3 or 4 episodes but I was hooked… I still am. I hope there is some chance of it returning on another channel… The website is still up so I captured some photos. 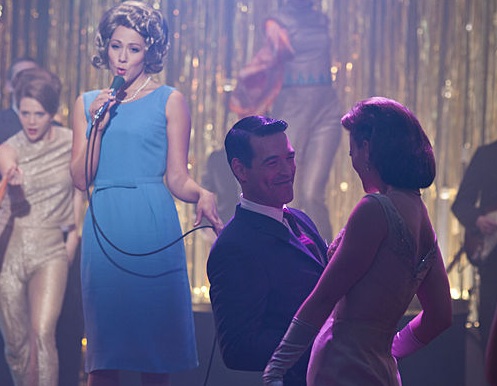 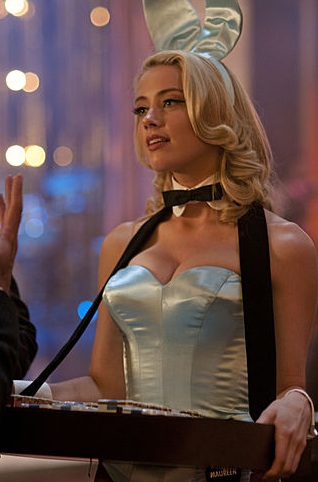 This site is a very visual way of watching music videos of your favorite musicians or bands. you can choose the genre at the top and when you hover over the picture it tells you who the artist is. If you choose them it pops up and gives you a playlist of their youtube videos. I love the way this is put together – it kind of gives the feeling that you are looking at albums covers at a distance. Anything put in a grid just makes me SMILE! 🙂 Check it out – uWall.tv 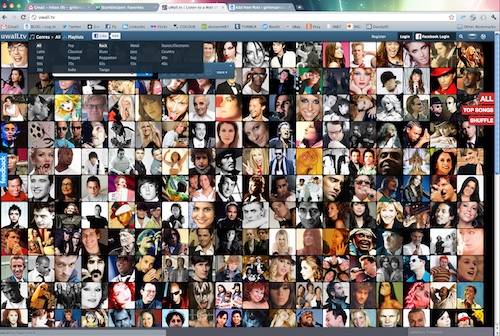 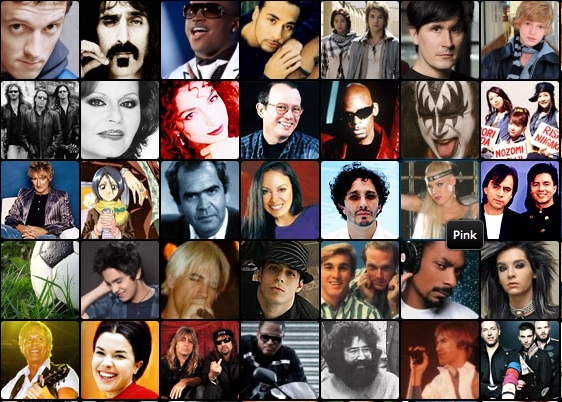 THIS IS AWESOME… watch your own stickman come to life. I don’t know who thought of this but I am so glad they did. I don’t want to spoil it for anyone… but this is so much fun! You have to try it out to understand 🙂 it even worked on my ipad so no flash seems to be involved! www.drawastickman.com 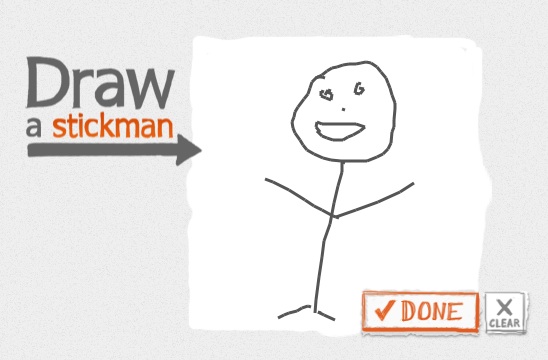 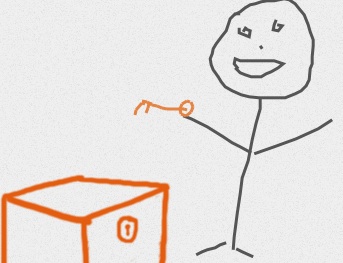 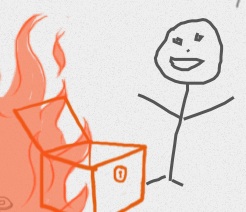 Creativity I believe has been handed down to my brother and I through our genes! Well really, that is just my belief. After many years of trying to convince him to write – I helped my brother create his own movie review blog. He is very passionate about movies, and can explain things to you about the acting, the cast, the director etc… things I never thought about with movies! I just saw the movie Black Swan and I needed an explanation – my brother was the first person I called. He is very talented and notices details only a certain mind or eye could catch. He writes very well too and I think combining both of what he does well into his own outlet is a great idea. I can 100% see him being one of those insane genius directors for movies one day. Of course with any kind of art you need to put yourself out there and make yourself be known! This blog is his start – and I wanted to share it here. Follow his blog and get a special treat from yours truly 🙂 Just let me know if you do… 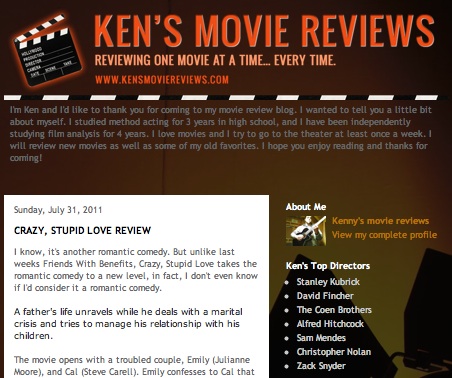 I came across this fun animated video by Epipheo Studios. At the end I was waiting for them to say “You may not choose Google, but Google will choose you”. I remember back in 2004 when I was waiting for my gmail invite. Of course now I have my google+ and I plan to make a nice private home here. I hope Google+ sticks around and even if Facebook is still the king of social networks, at least those who do not like it have an alternative. Facebook has now become the new myspace – I don’t even want to go on it anymore. Too much drama and I don’t care if you are feeding your llama or eating potato chips in your bathroom. I would rather spend my time being creative… or blogging! 🙂 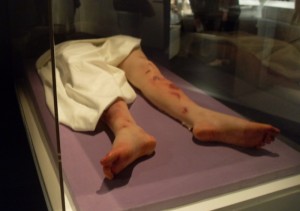 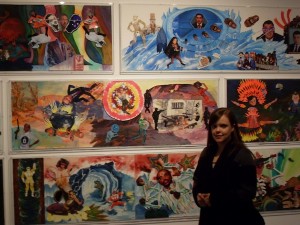 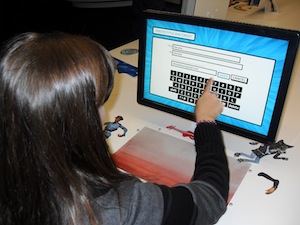 I don’t know about you but I really enjoyed Lady Gaga’s new music video Telephone. In some scenes she really reminded me of a Roy Lichtenstein painting. I think the yellow-ish hair and mucho eye liner did the trick. I like it. 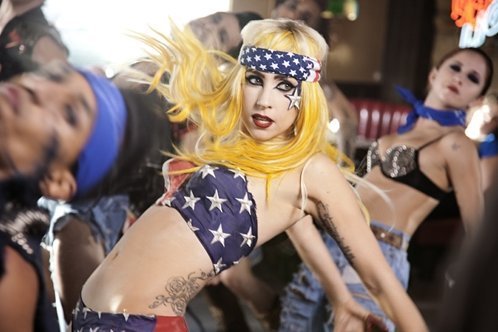 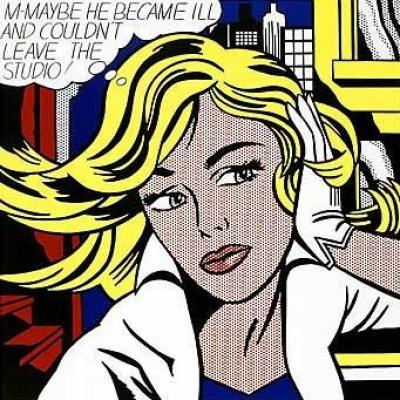 She really is a unique character. She doesn’t wear hats or accessories… she wears sculptures! You go Gaga.