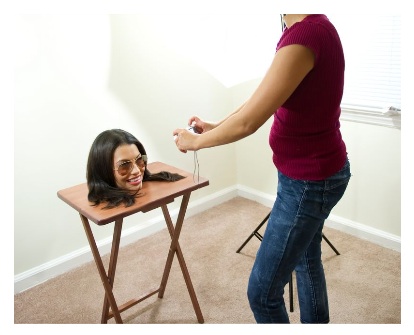 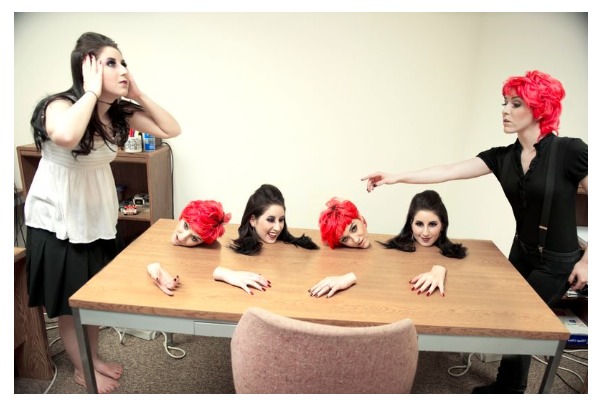 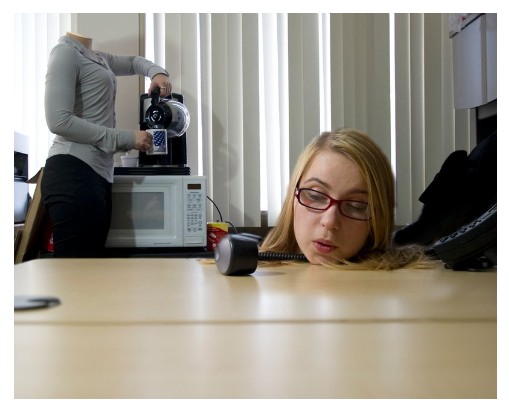 The Gurley in NYC

Evolution of my Psycho poster